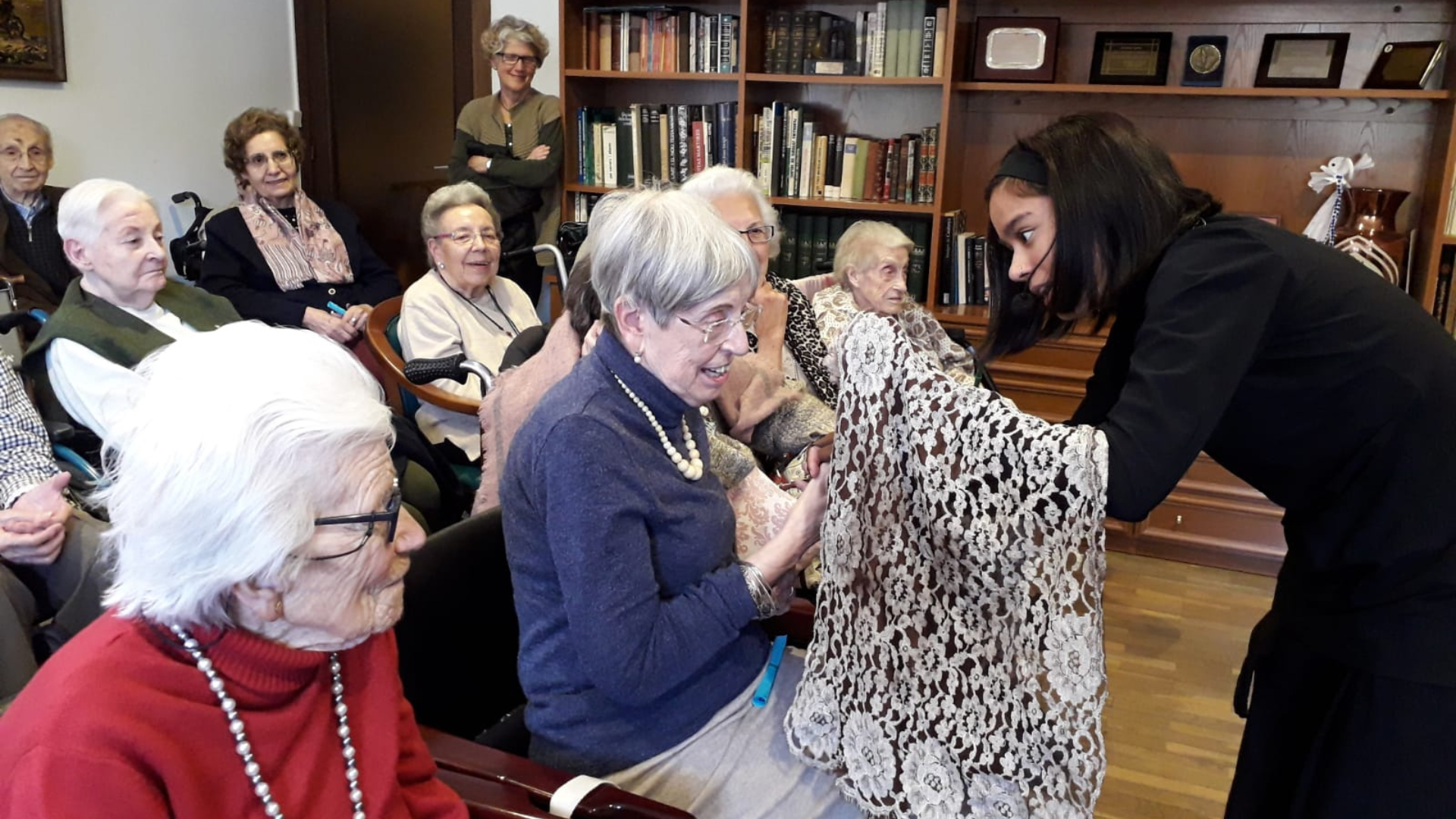 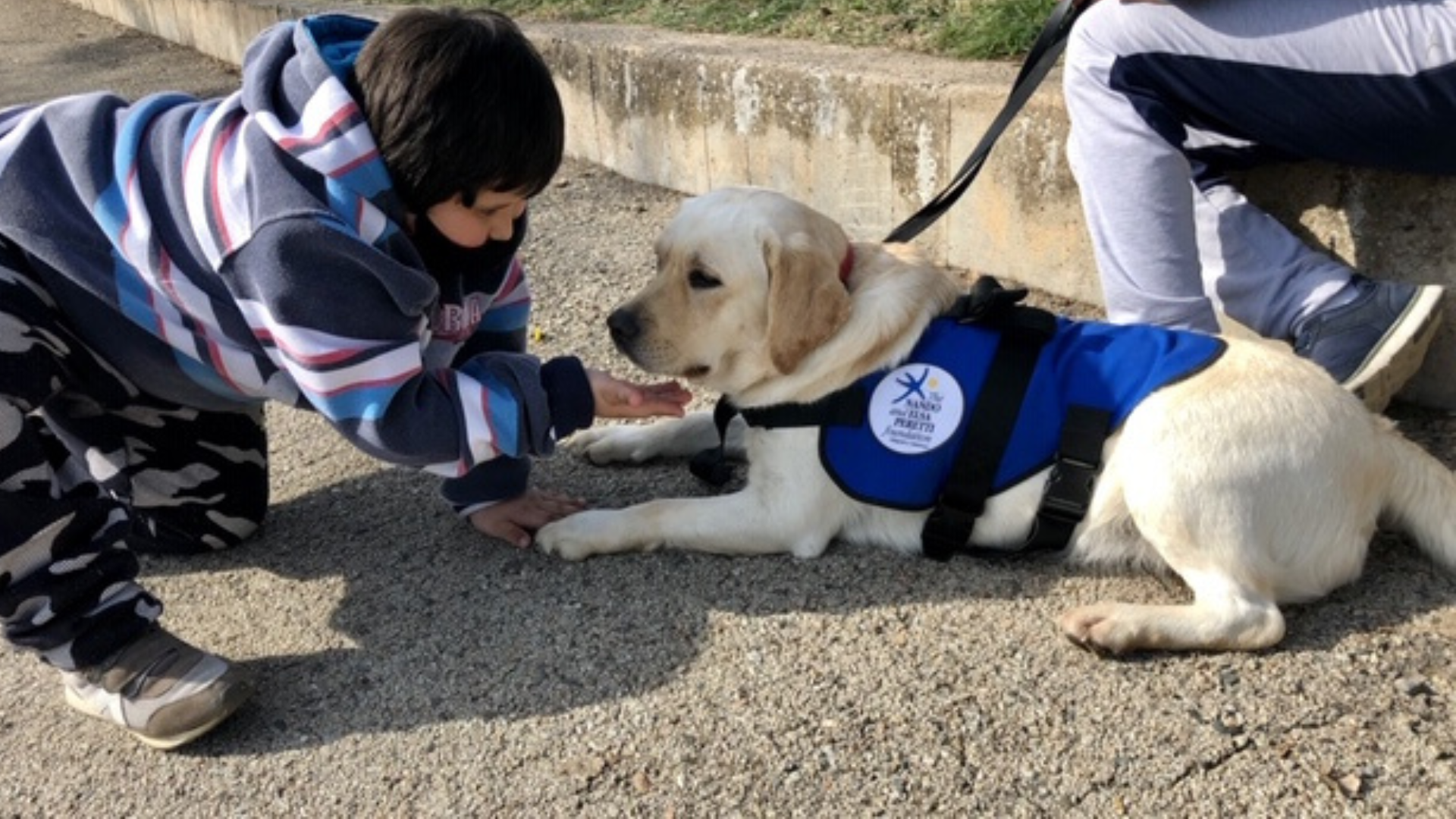 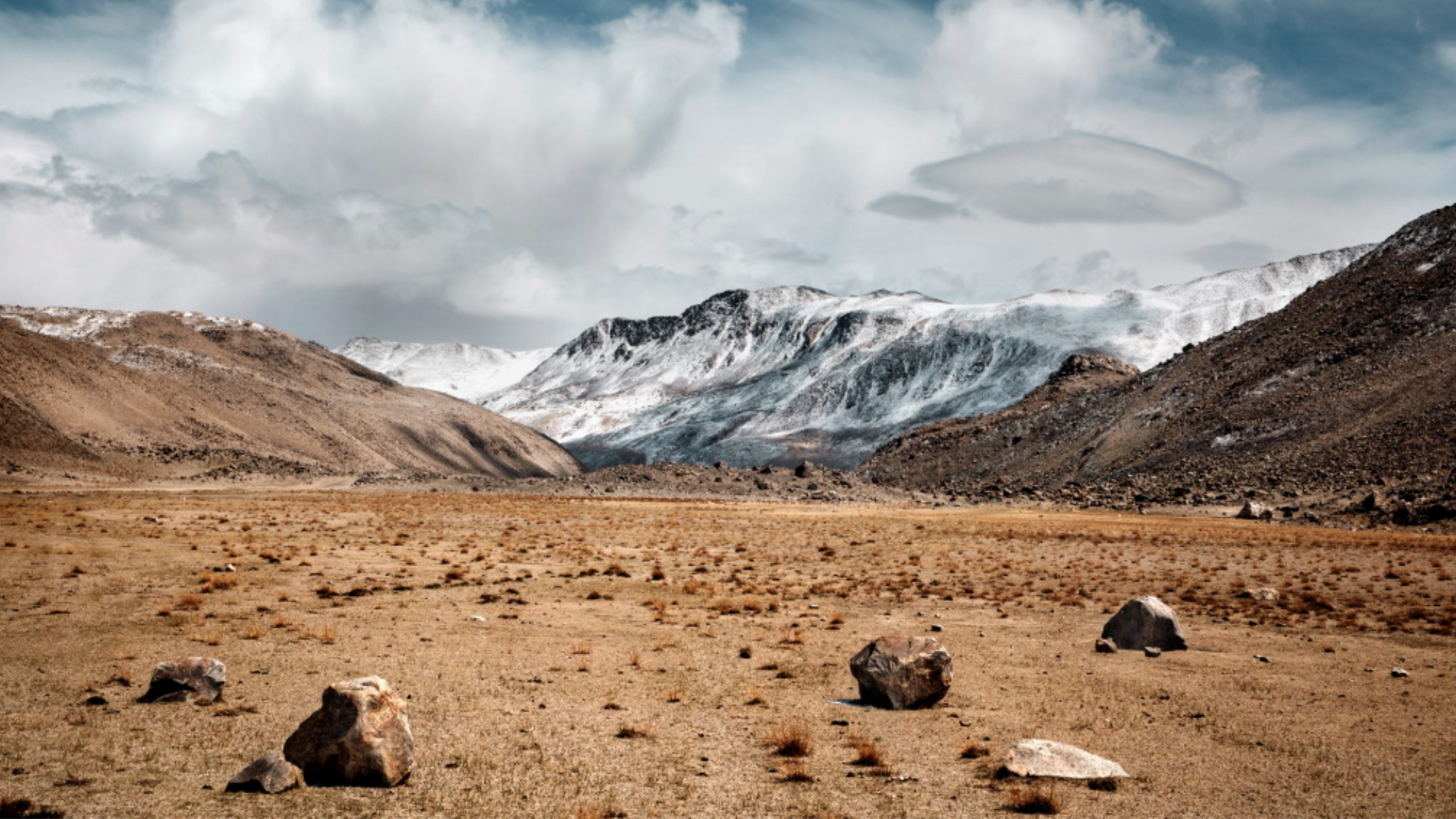 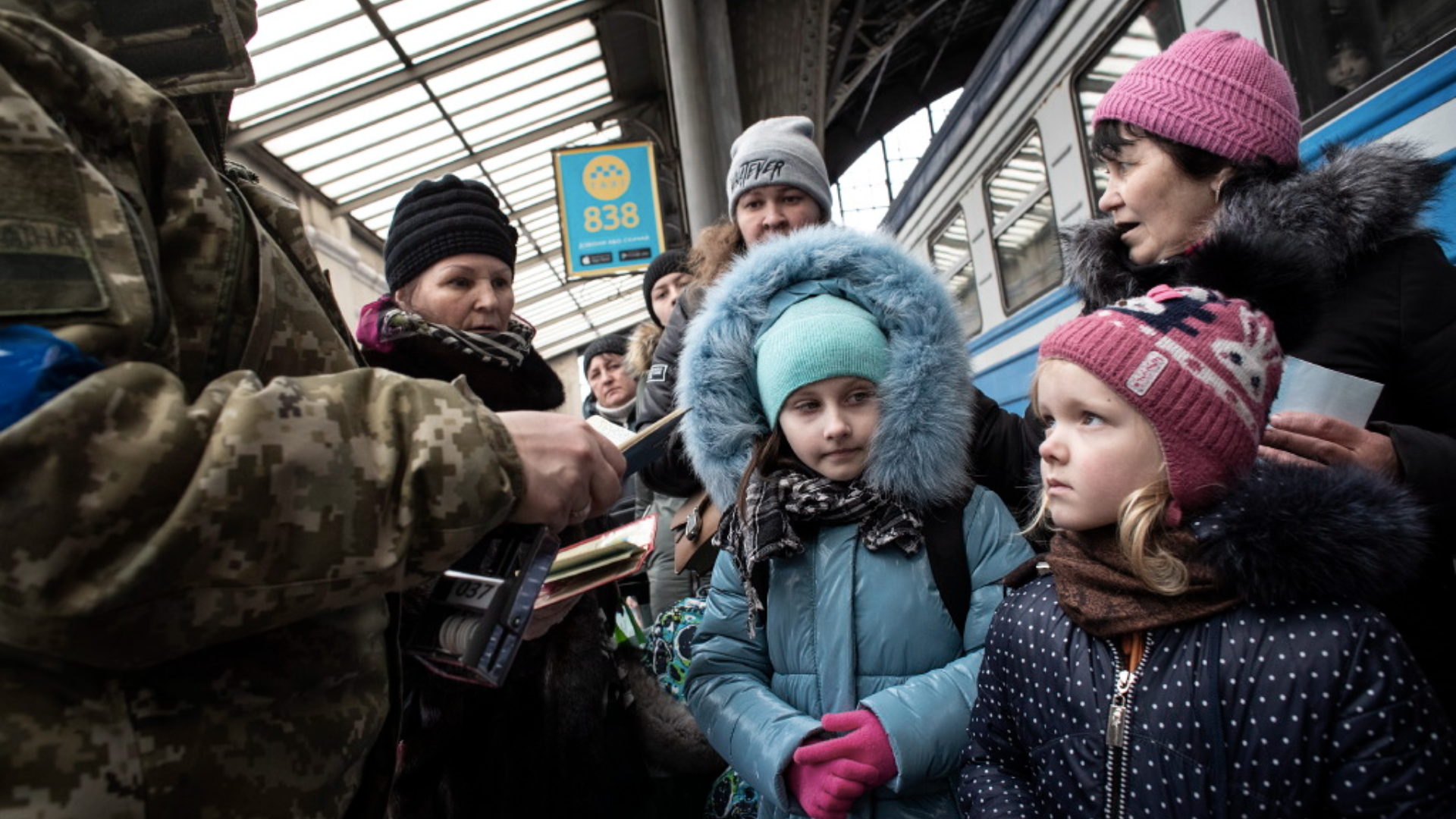 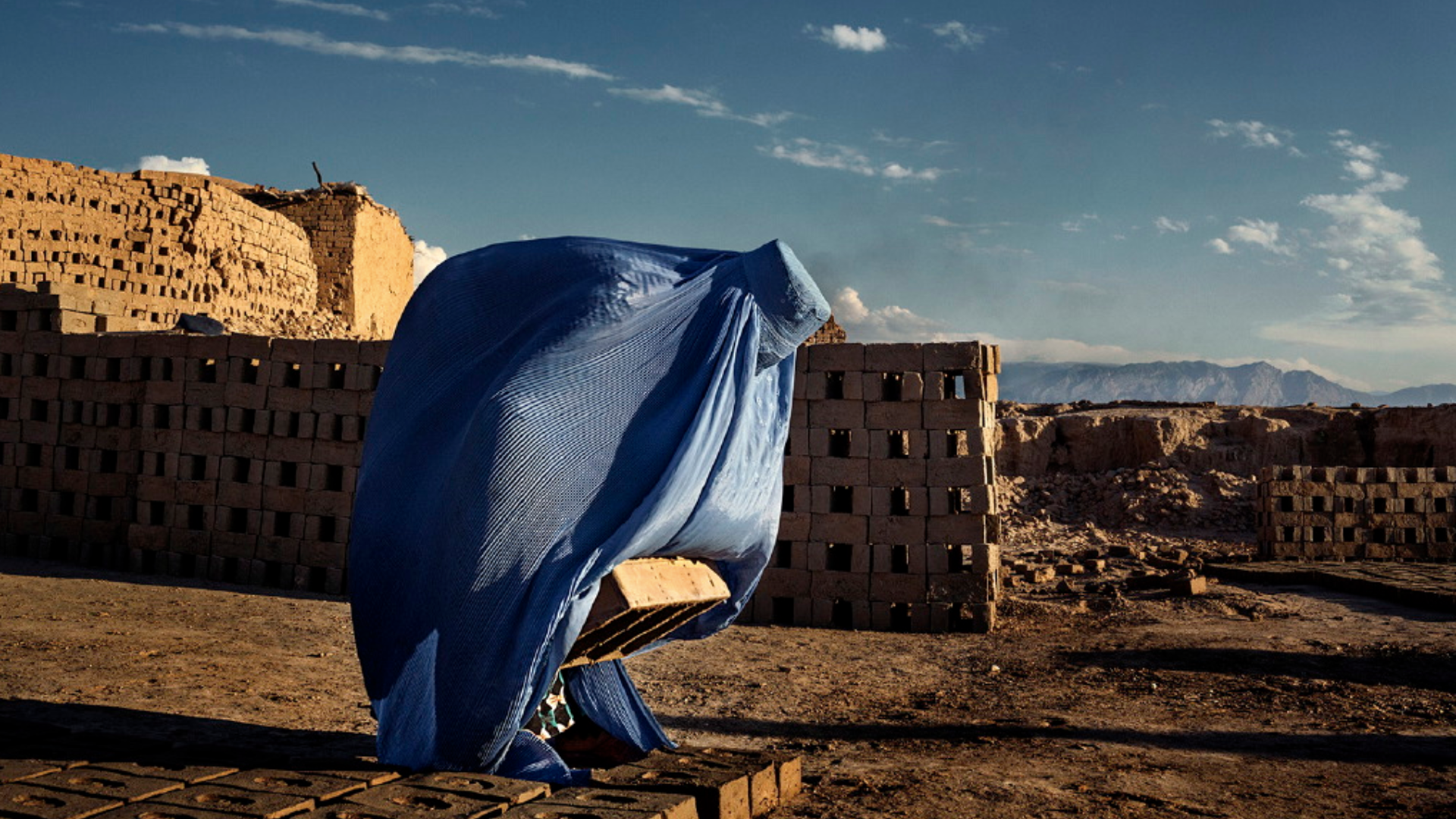 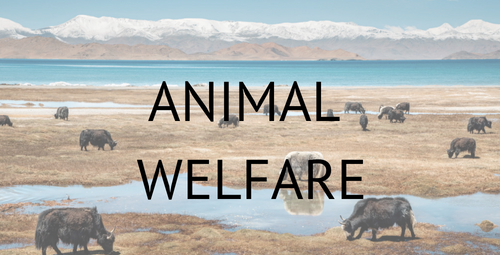 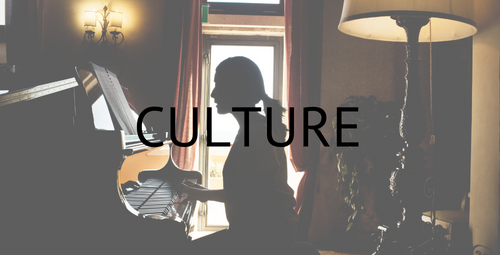 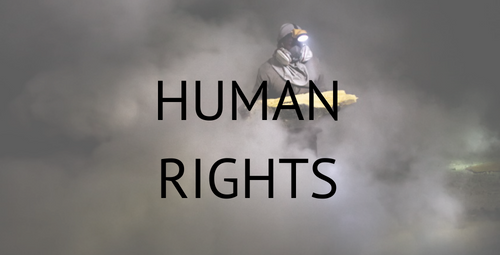 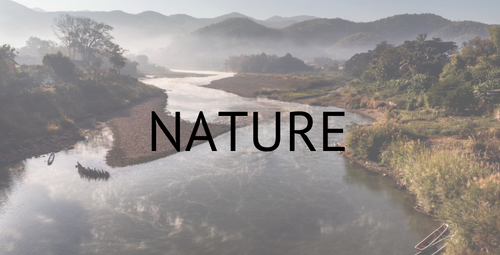 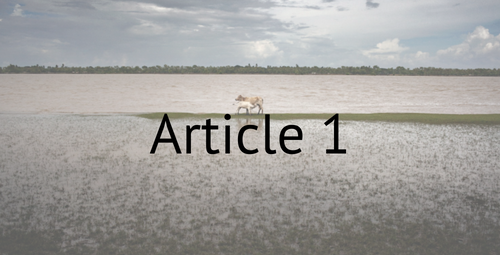 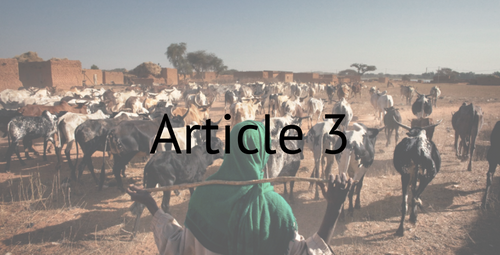 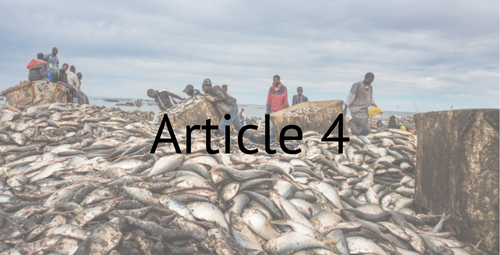 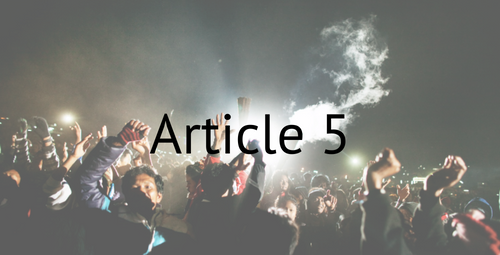 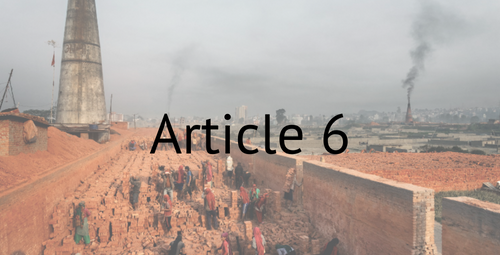 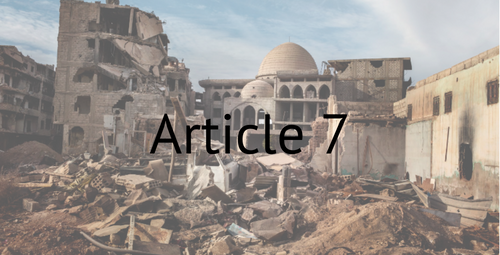 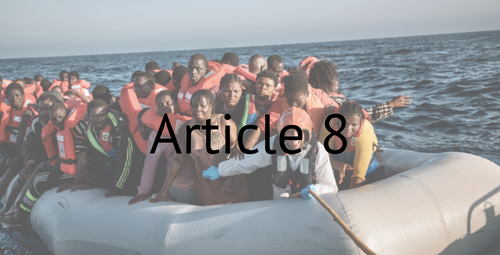 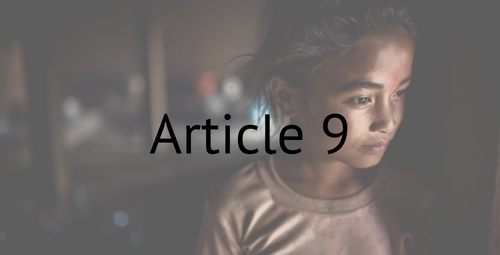 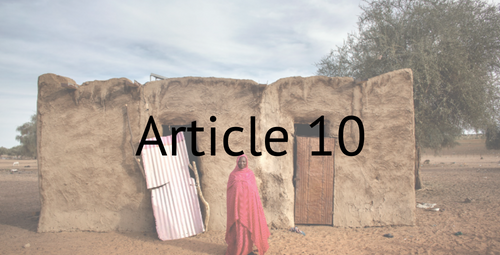 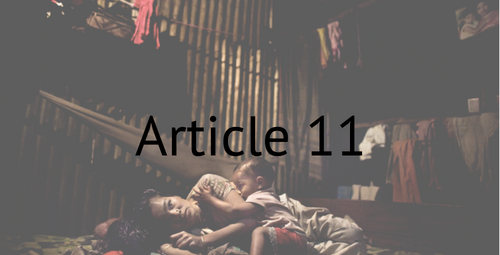 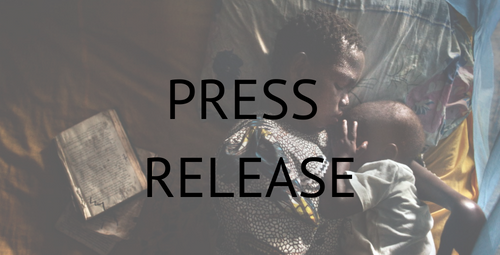 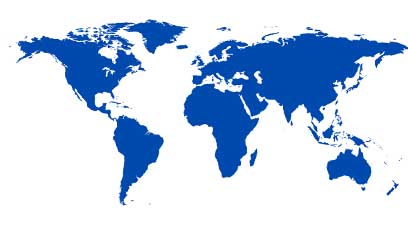 “For me to be a good designer is the simplest thing in the
world. But to be a good human being, that is going
to be hard, I'd like to try though.”
Elsa for Vogue Magazine
To view our
projects in Catalunya
Visit the Barcelona Foundation
Visit our Hub to find
the latest news on the
Peretti Foundations 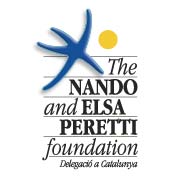 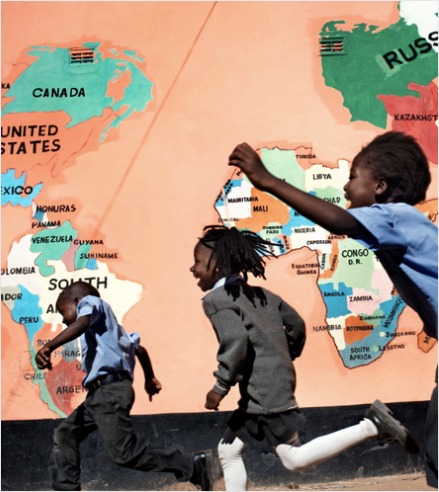