Project links:
The Nando Peretti Foundation is financing a scientific study on the Lady's Slipper, Cypripedium calceolus, at the Environmental Sciences Department of the University of L'Aquila (Italy). 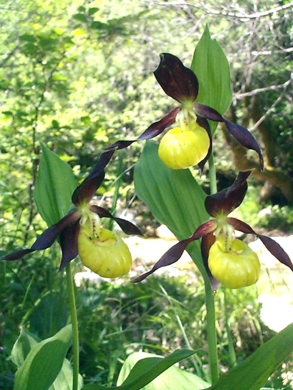 think global, act local
ABOUT US| CONTACT US| LOGIN| PRIVACY| LOGOS
you are here: Home  > Projects:  Environmental conservation or Europe  (or Both)  > 2000-03  > Project Description