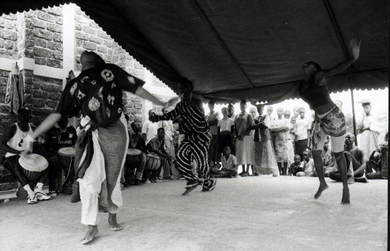 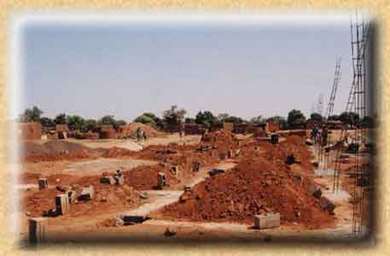 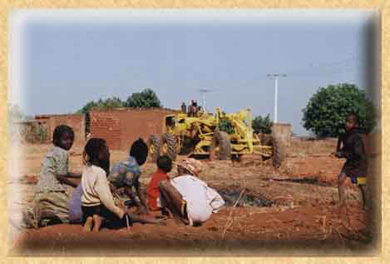 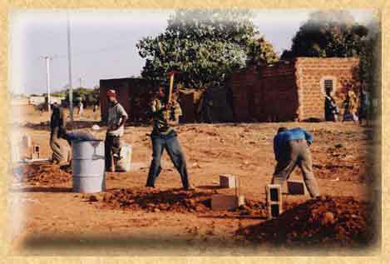 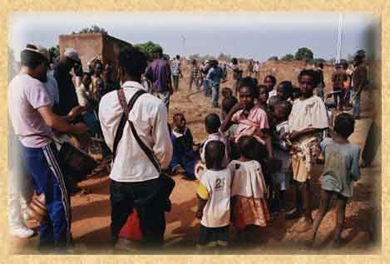 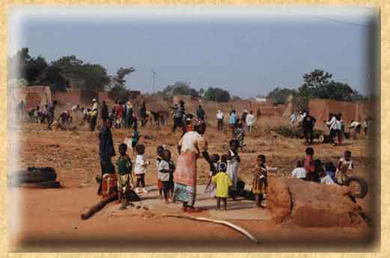 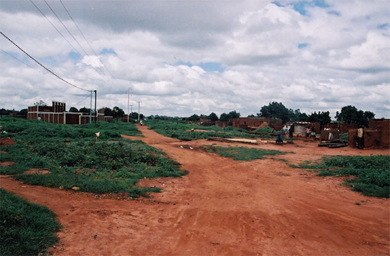 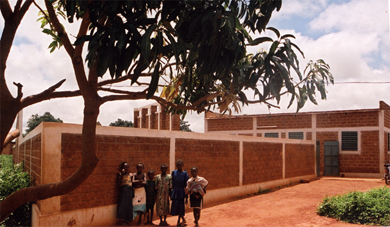 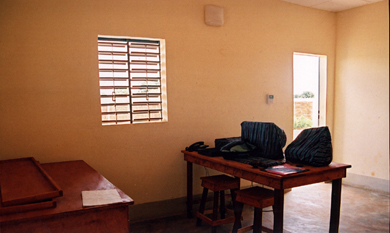 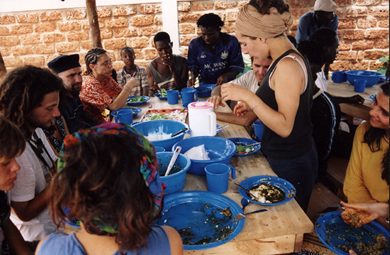 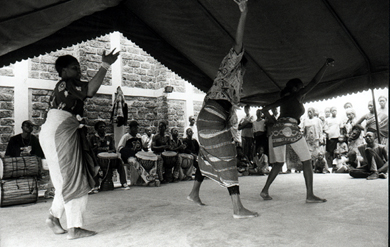 think global, act local
ABOUT US| CONTACT US| LOGIN| PRIVACY| LOGOS
you are here: Home  > Projects:  Construction or Africa  (or Both)  > 2002-14  > Project Description