The Nando Peretti Foundation is one of the sponsors of this school. 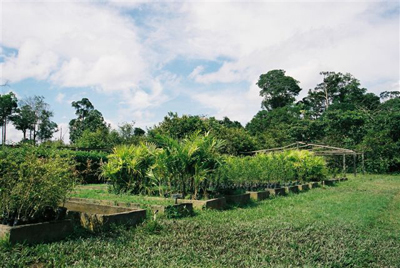 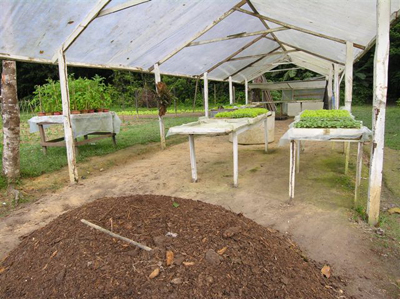 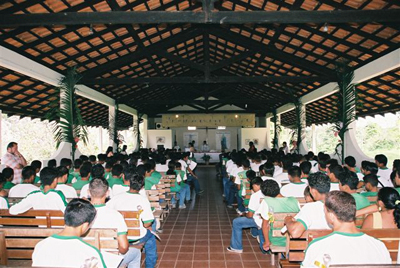 think global, act local
ABOUT US| CONTACT US| LOGIN| PRIVACY| LOGOS
you are here: Home  > Projects:  Educational or South America  (or Both)  > 2006-48  > Project Description
Project links: