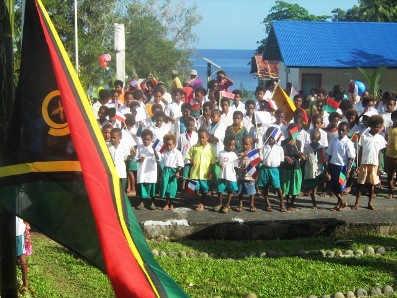 The restructuring of all three school buildings has been completed and now all protected areas have been respected. The representative of Seacology on site, Kevin Tari, attended the opening ceremony held on July 29, 2009, where he was welcomed by the whole village, who was greeted with a salu salu garland (similar to the Hawaiian ) and traditional dances and songs sung by the church choir and school children. The ceremony continued with speeches by village leaders, religious representatives, Nasawa school teachers and student representatives. The speeches lasted over an hour and were followed by prayers before the opening of the classrooms.
Three people, including the representative of Seacology Kevin Tari, had the honor of cutting the ribbon for the opening of the new school. The first school building was opened by David Cambridge, whose father had built the original school twin buildings in 1961. The second building was opened by a representative of the Provincial Office of Education, whose presence was crucial, as it indicated that the Government intends to continue to support school projects in the future. The third school building was inaugurated by Kevin Tari. After cutting the ribbon, the community of Nasawa gave presents to all the invited guests. The day ended with lunch, followed by dances and performances by a local band. 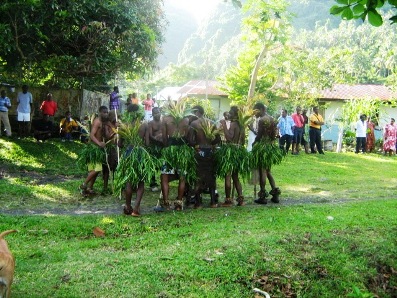 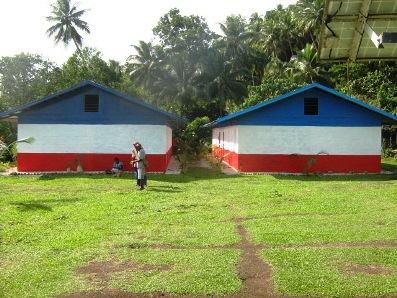 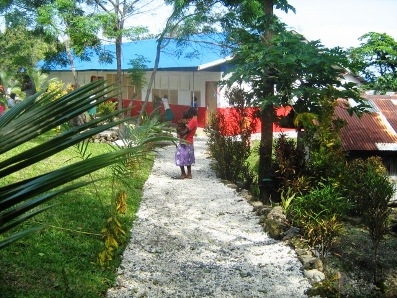 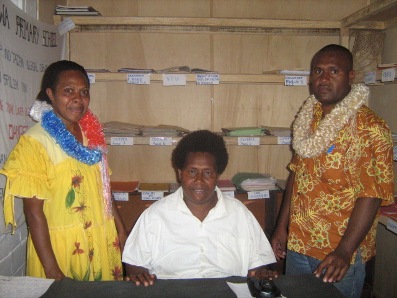 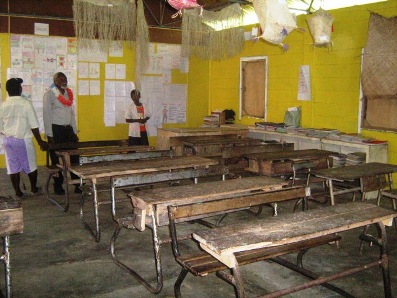 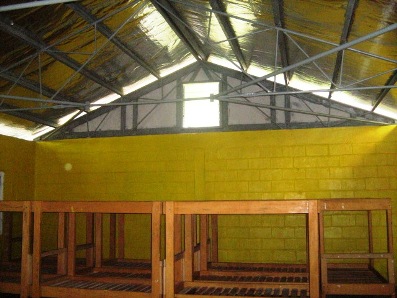 think global, act local
ABOUT US| CONTACT US| LOGIN| PRIVACY| LOGOS
you are here: Home  > Projects:  Environmental conservation or Oceania  (or Both)  > 2008-16  > Final Report
Project links: