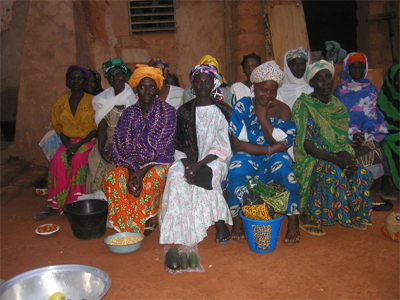 The aim of the project cofounded by the Nando Peretti Foundation is to acquire a certain number of sacks of maize or millet, to distribute to the population of the Doyenné of Réo.