Emergency Support to Refugees of the Jemps Tribe

Kenya is a multicultural country with 43 diverse tribes, each with a  different language and a wealth of traditions  and diversity.
Tribal clashes- fuelled by grazing disputes, a raging drought  and ancient ethnic differences between the Pokot and the Jemps tribes  along the Mukutani/Suguta areas of  the Great Rift valley in the Baringo district of Northern Kenya have resulted in cattle rustling, random killings and  destruction of homesteads. Large amount of illegal firearms coming form the southern Sudan has made the security  situation  dangerous and unpredictable.The village of Mukutani has been particularly hit, with contanst raids the worst of which resulted in a several deaths and stealing folivestock, and in all the inhabitants abandoning the village while pursued by Pokot warriors. 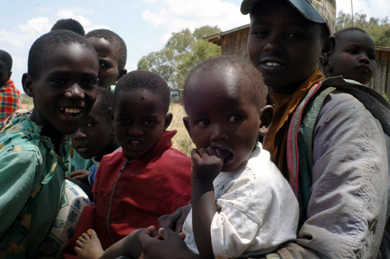 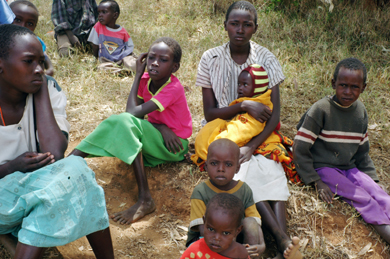 Following tribal clashes, killing and rustling of livestock, just over two hundred women and small children of the Jemps tribe have come to ask for protection and  shelter, at the Laikipia Nature Comservancy, a 100.000 acres wildlife and nature reserve-and the home of the  Gallmann Memorial Foundation in the western Laikipia  region of northern Kenya. 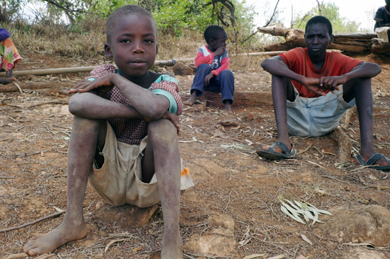 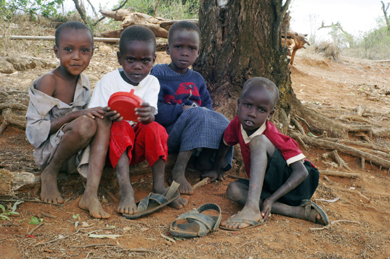 The village of Mukutani -3000 feet  and 20 Km below the platea-below-had been attacked during the night, and  the  refugees had escaped leaving behind destruction and an empty and looted village, without carrying any belonging.
Many of their men had been killed in the raids ,  and the survivors had escaped with the remaining livestock.
The women age ranged from  very young to very old,  and some of the women are in the last stages of pregnancy. The children age ranges from a few weeks to 14 years of ages with a prevalence of  3 to 8 years of age. All suffered from colds,  various lung ailments, malnutrition, intestinal diseases and parasites, diarrhea, and skin infections and funguses. 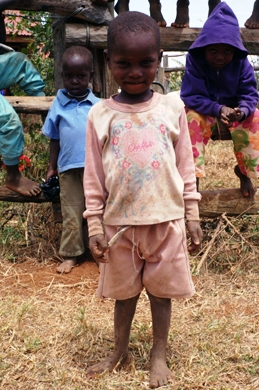 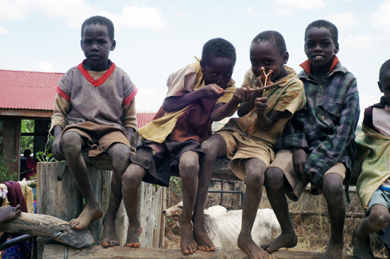 The refugees have been temporarily accommodated in existing outbuilding and provided with  food  and basic  items of immediate necessity, such as pots, hurricane lamps, firewood, tarpaulins, and spring water, while urgent needs is for a sustained supply of food,  milk formula, medicine, clean drinking water , clothes and blankets.
The Government has  promised to intervene  and there are hopes that the situation stabilises in the region and the women and children can be reunited to their families and return to their village. 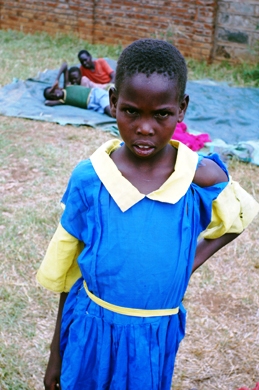 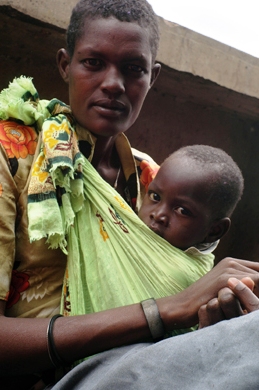 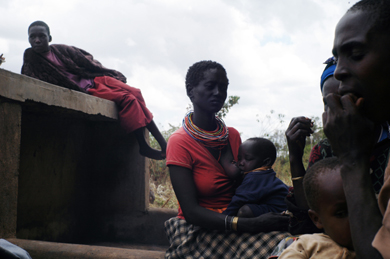 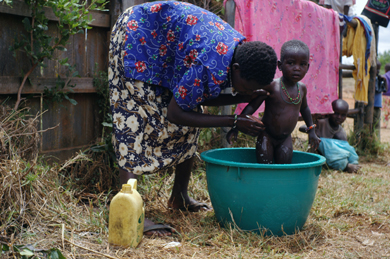 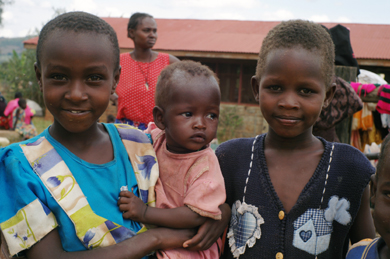 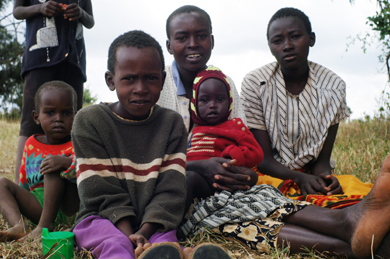 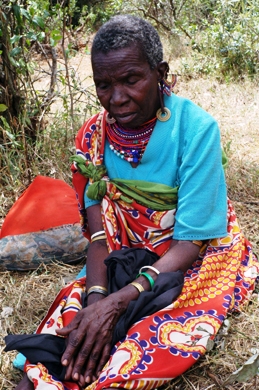 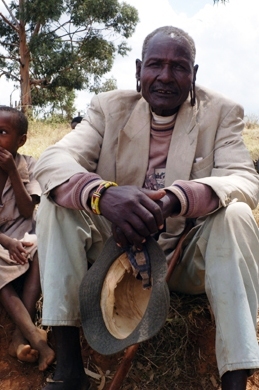