The Nando and Elsa Peretti Foundation provides grants to projects which fall into one of the following areas: Charity, Educational, Environmental conservation, Medical research, Construction, Cultural/Artistic. The categories "Campaigns" and "Historical Partners" include projects which are grouped according to various criteria 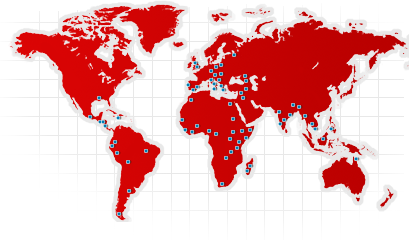 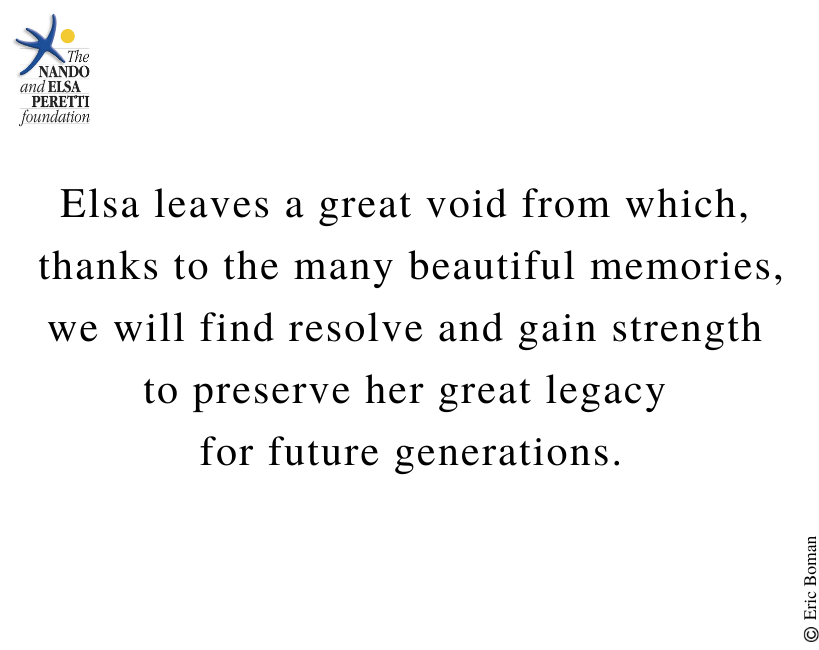 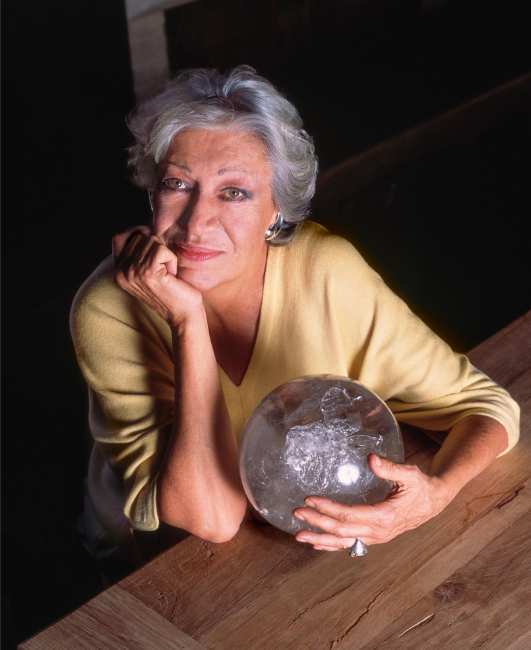 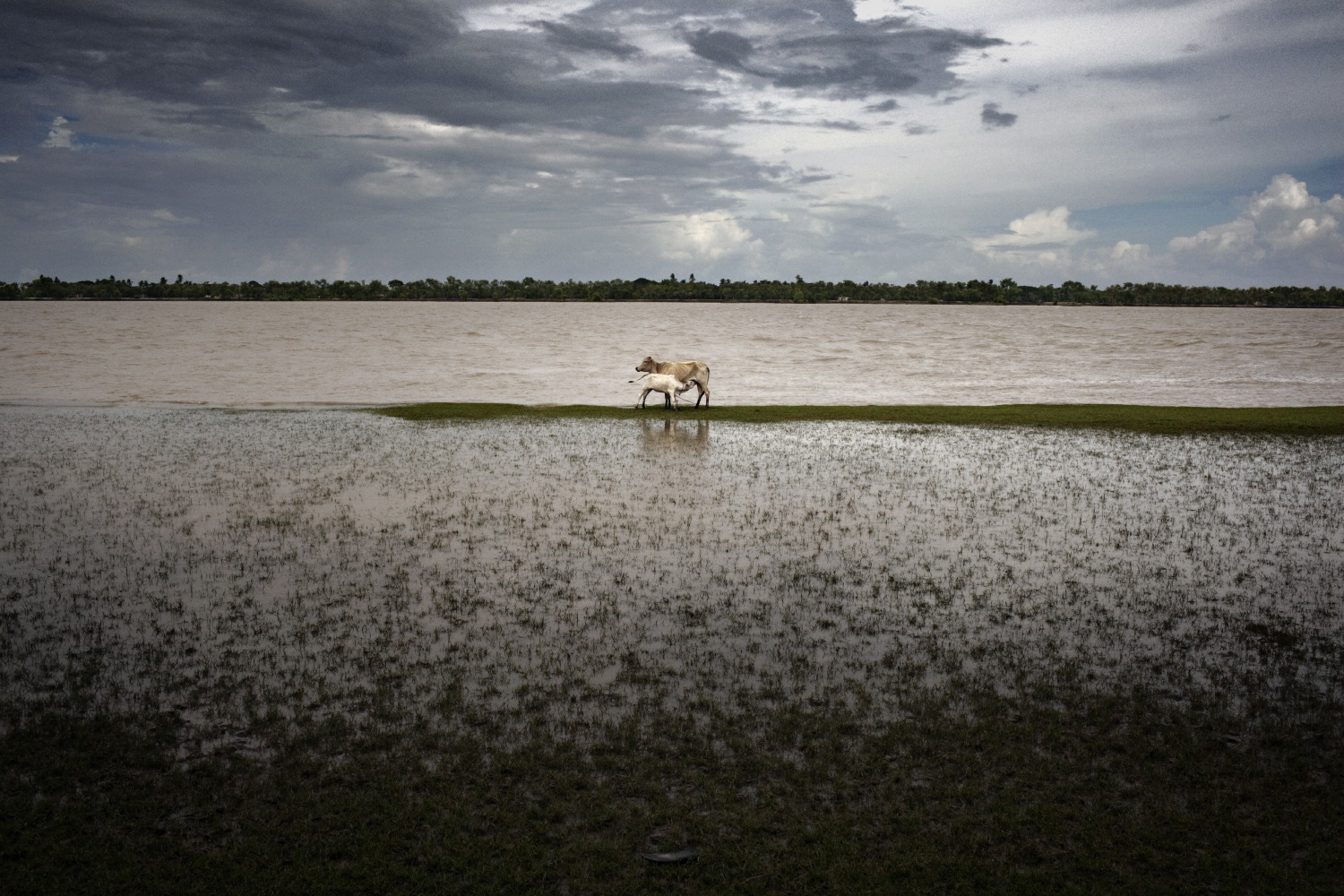 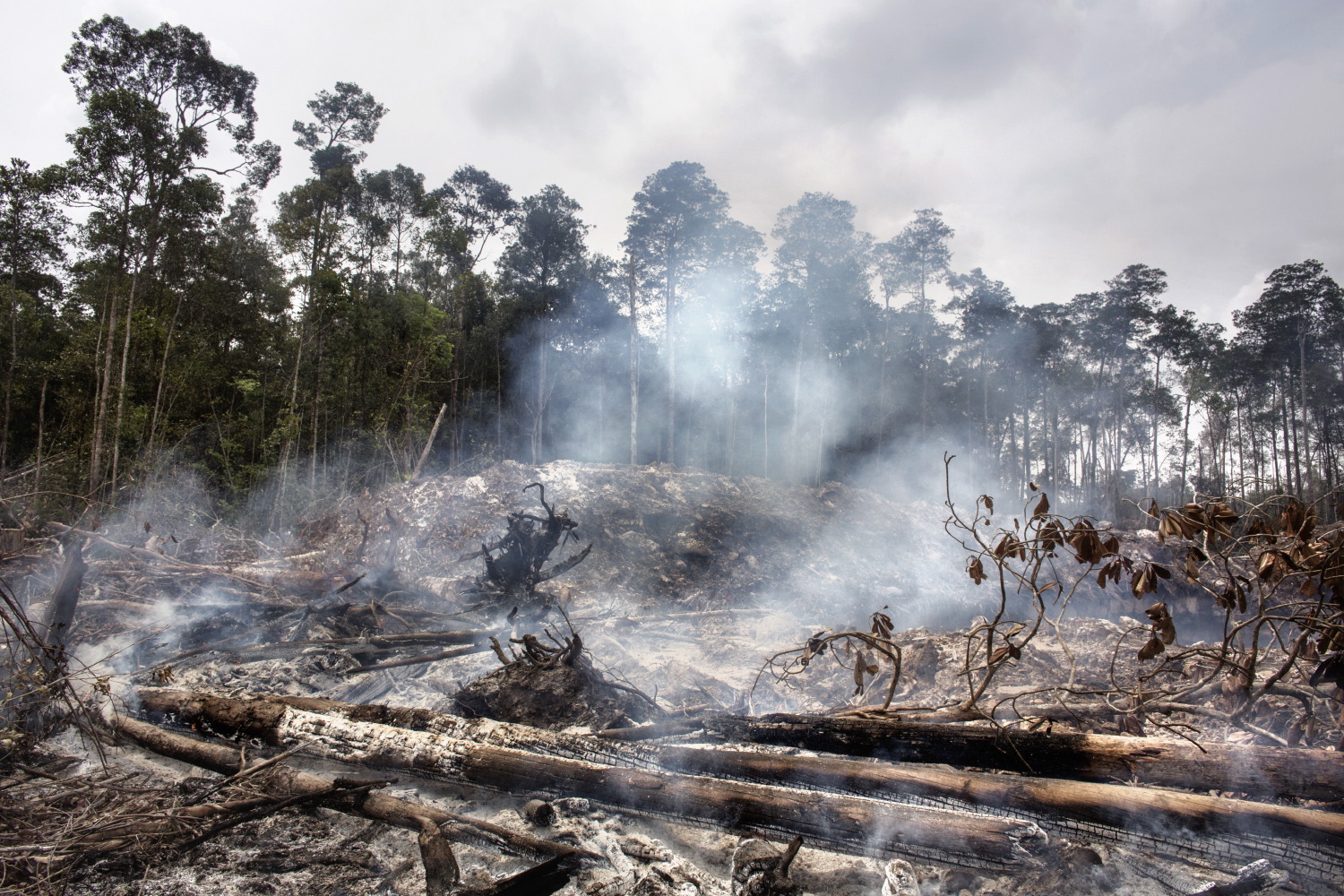 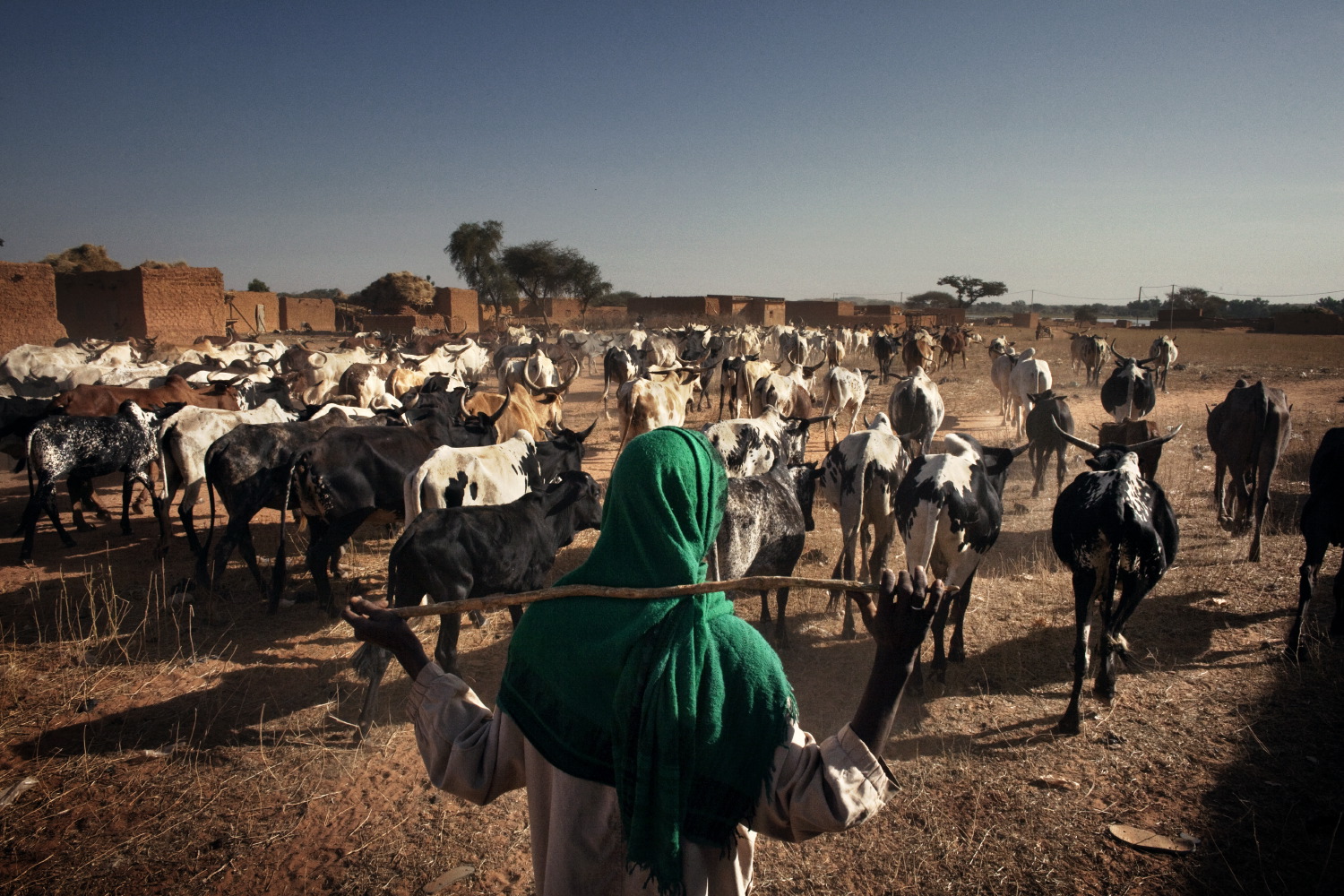 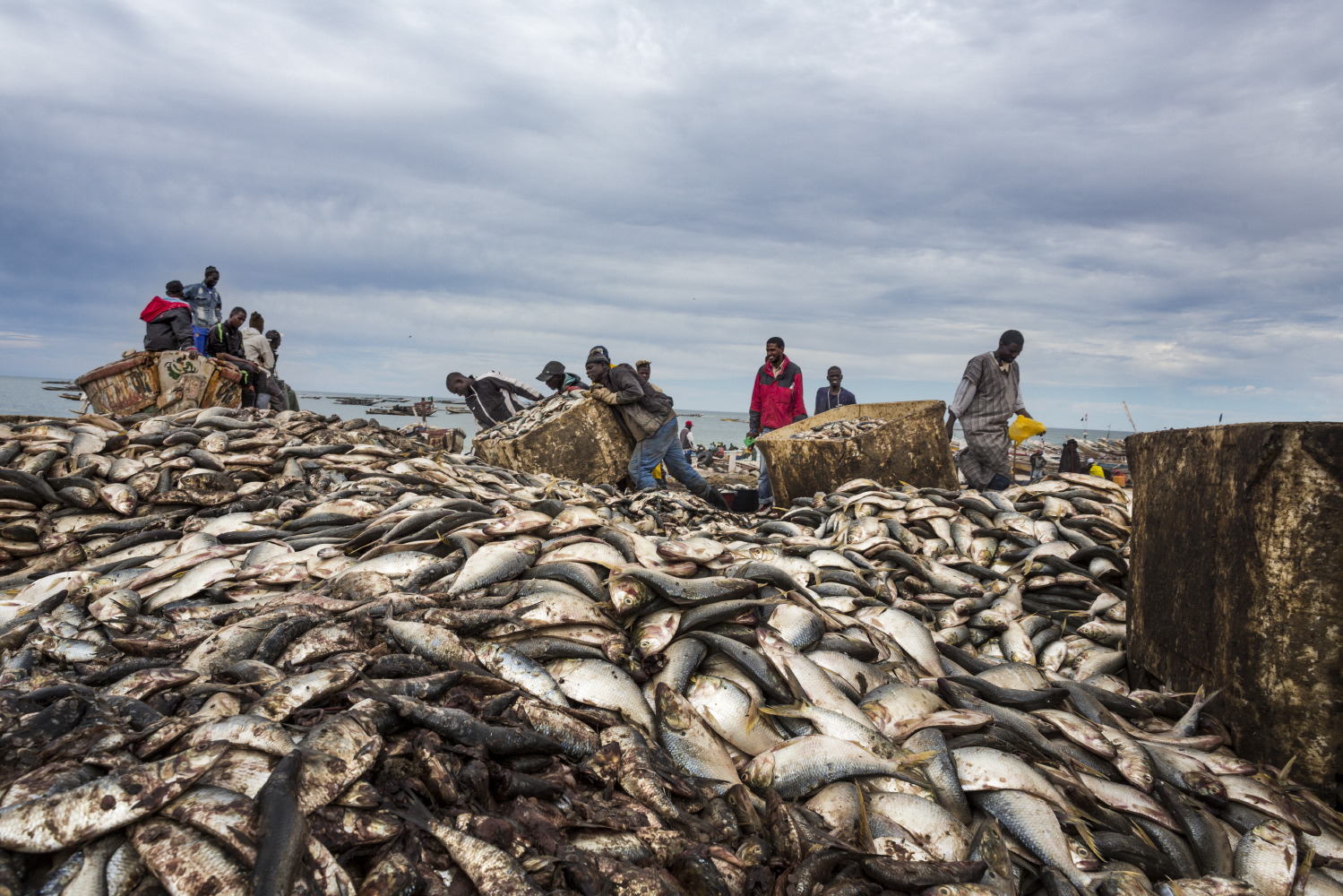 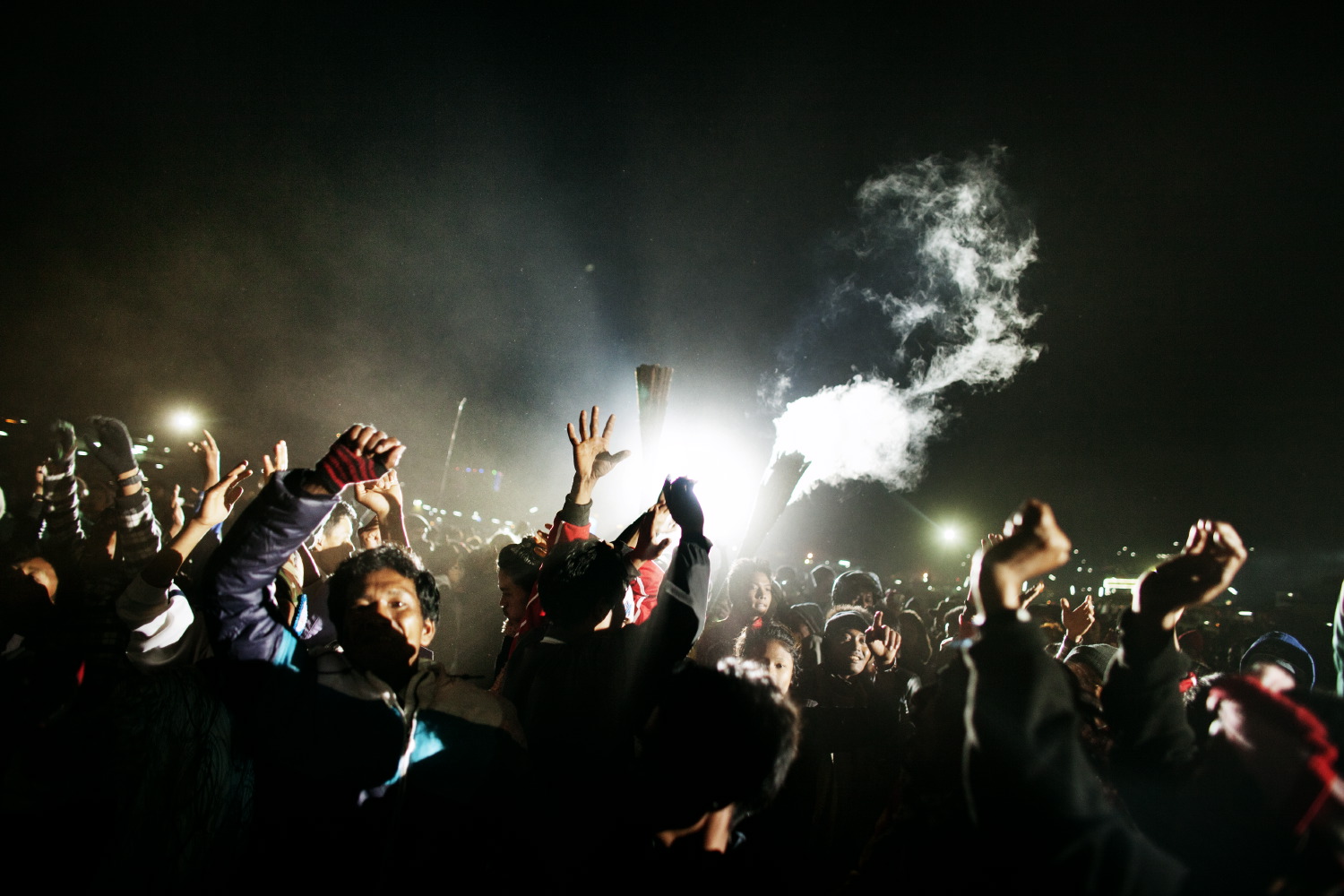 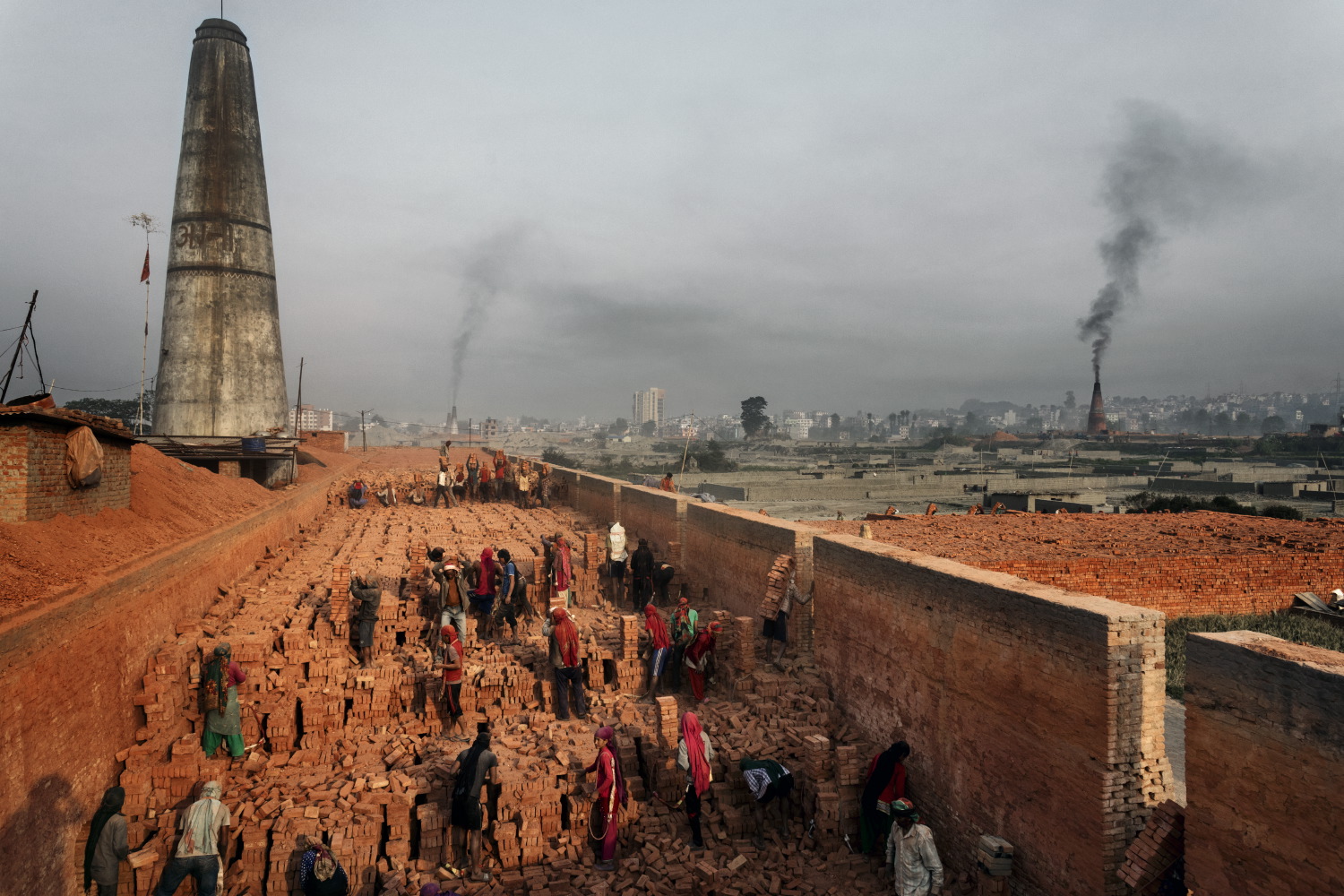 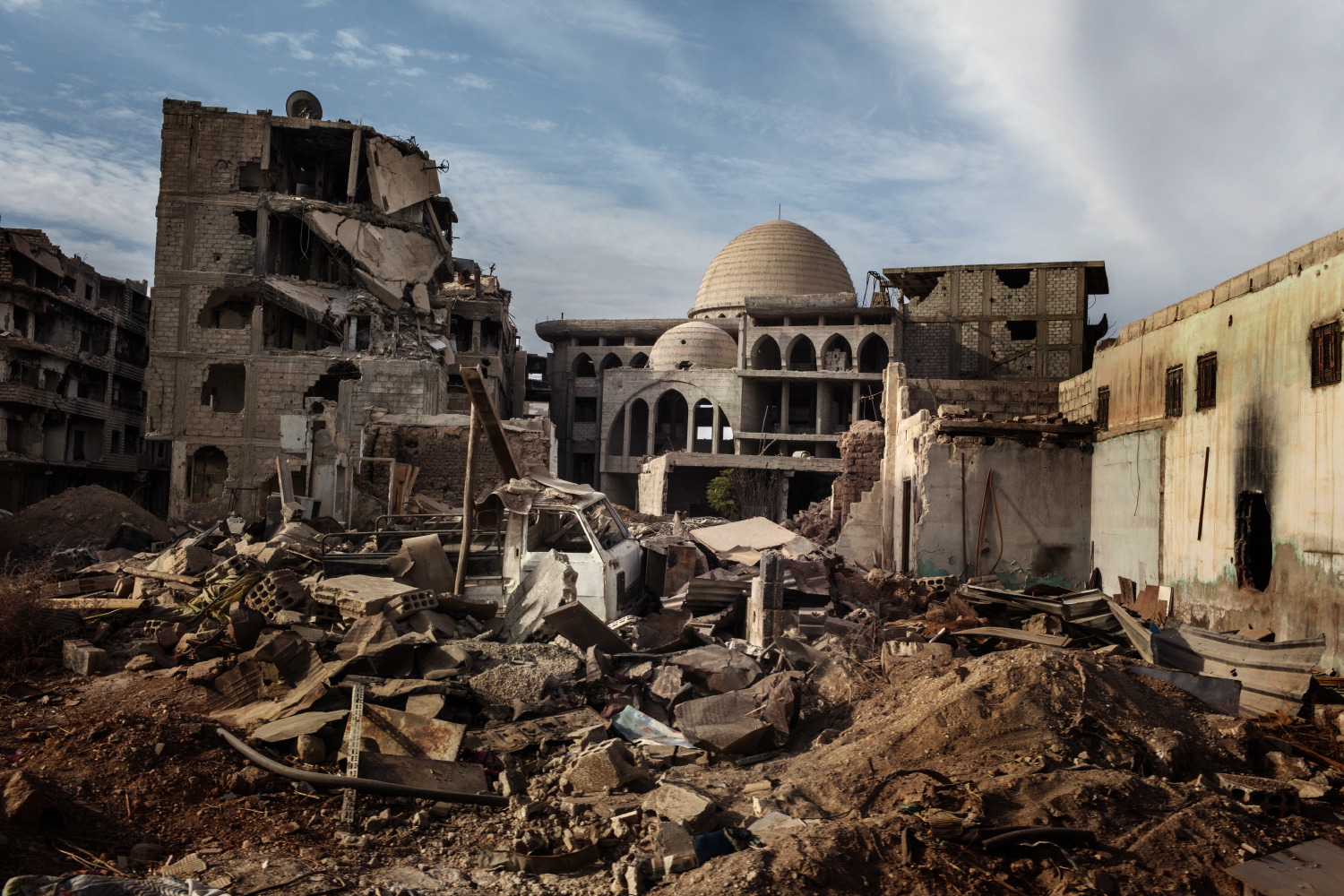 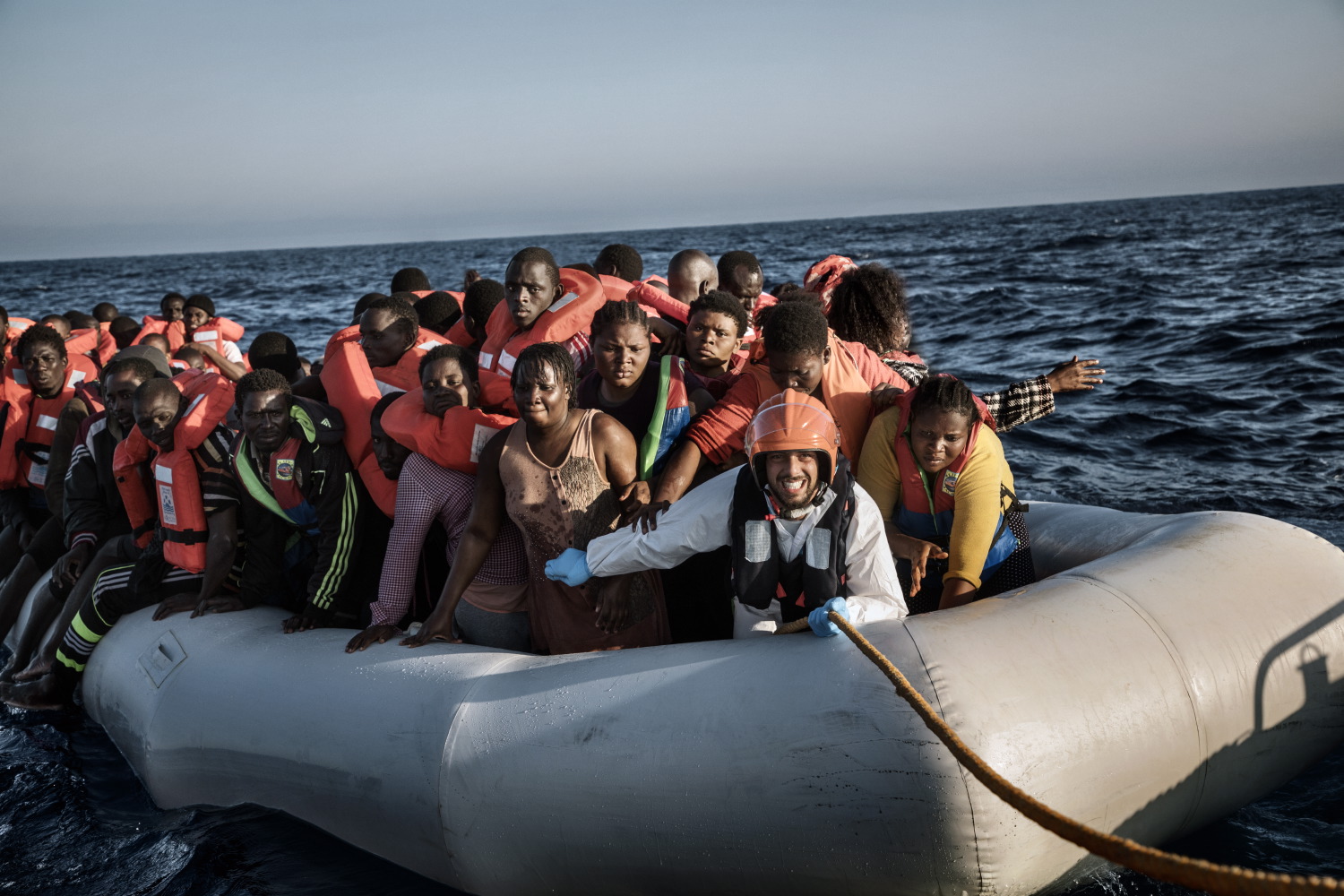 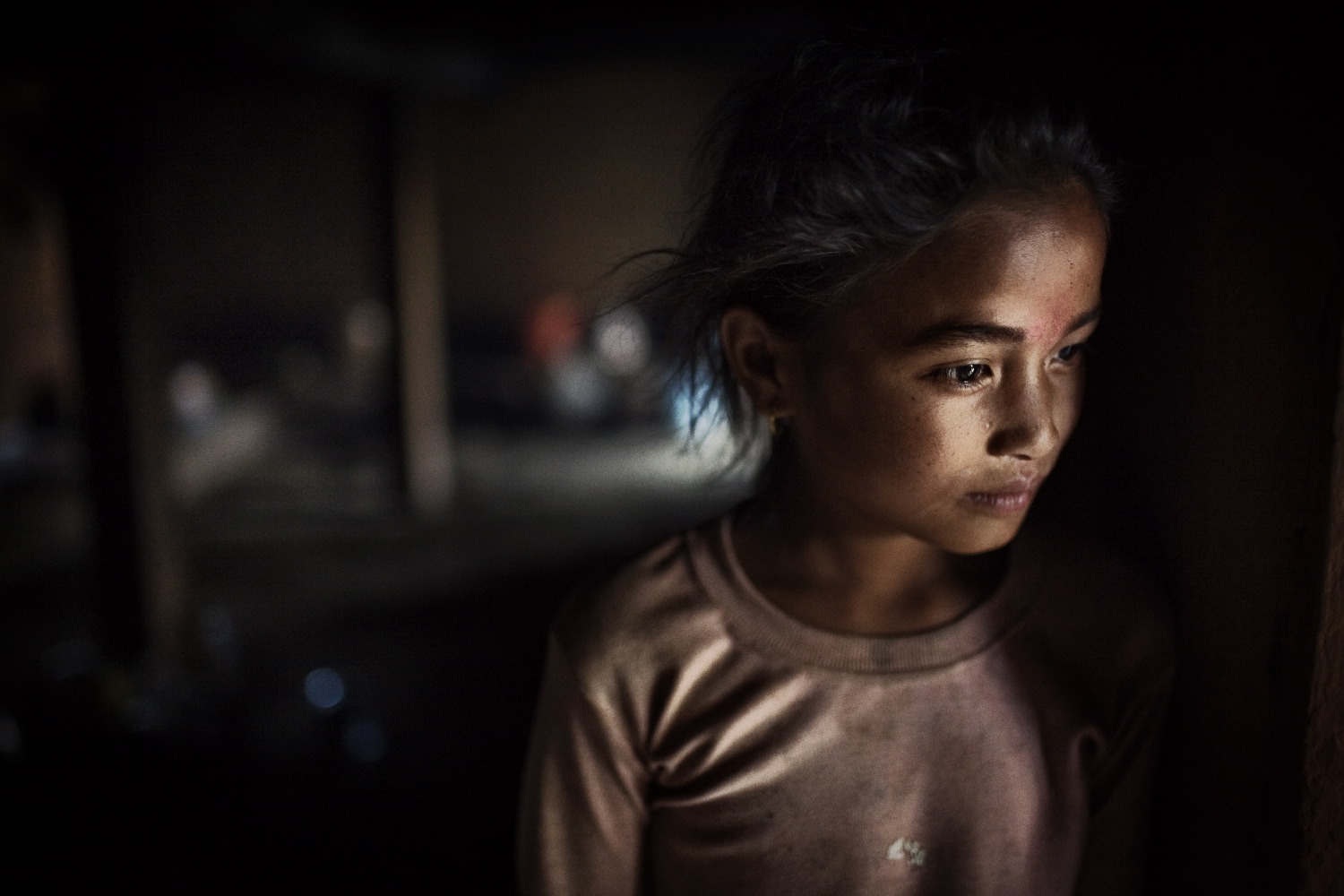 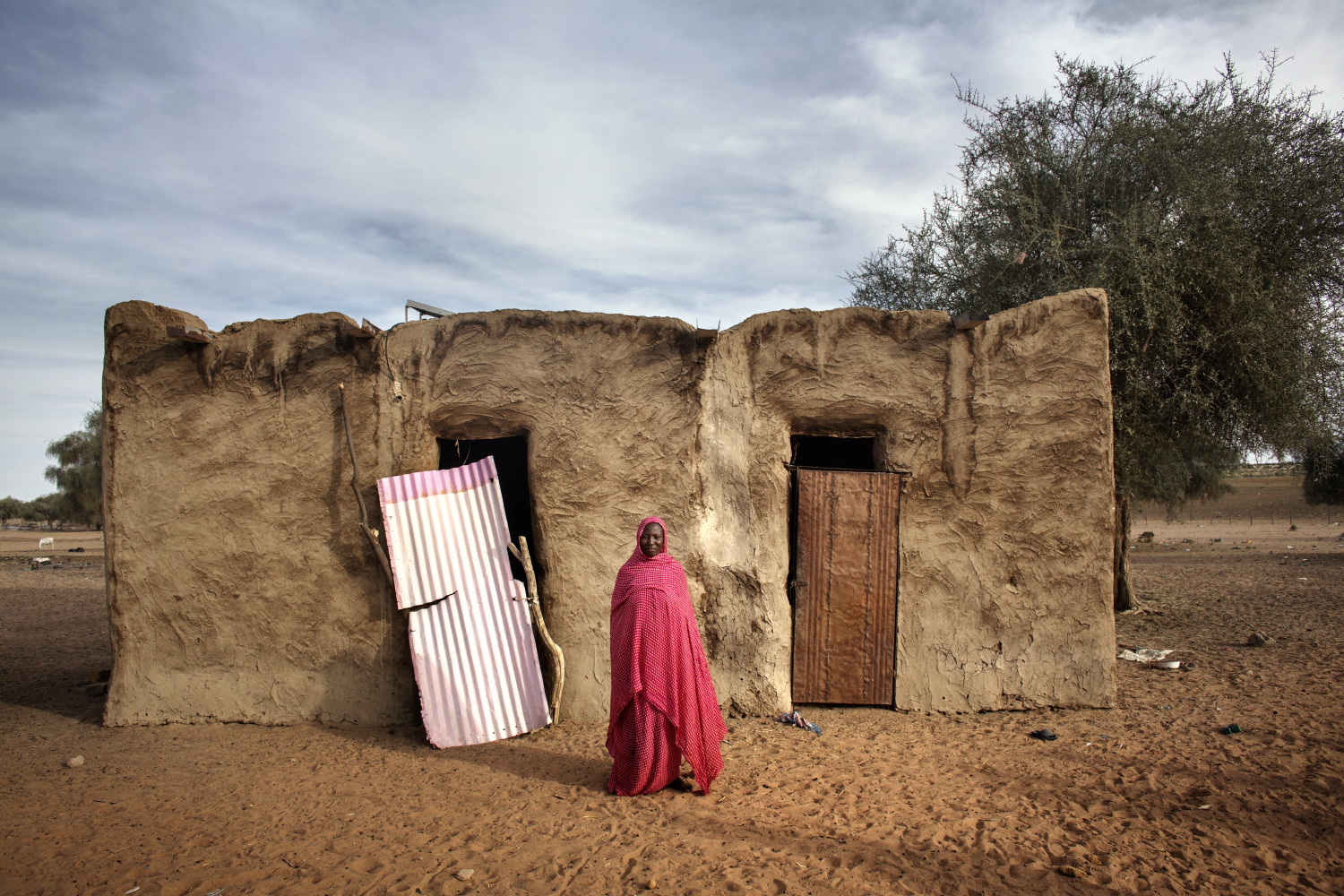 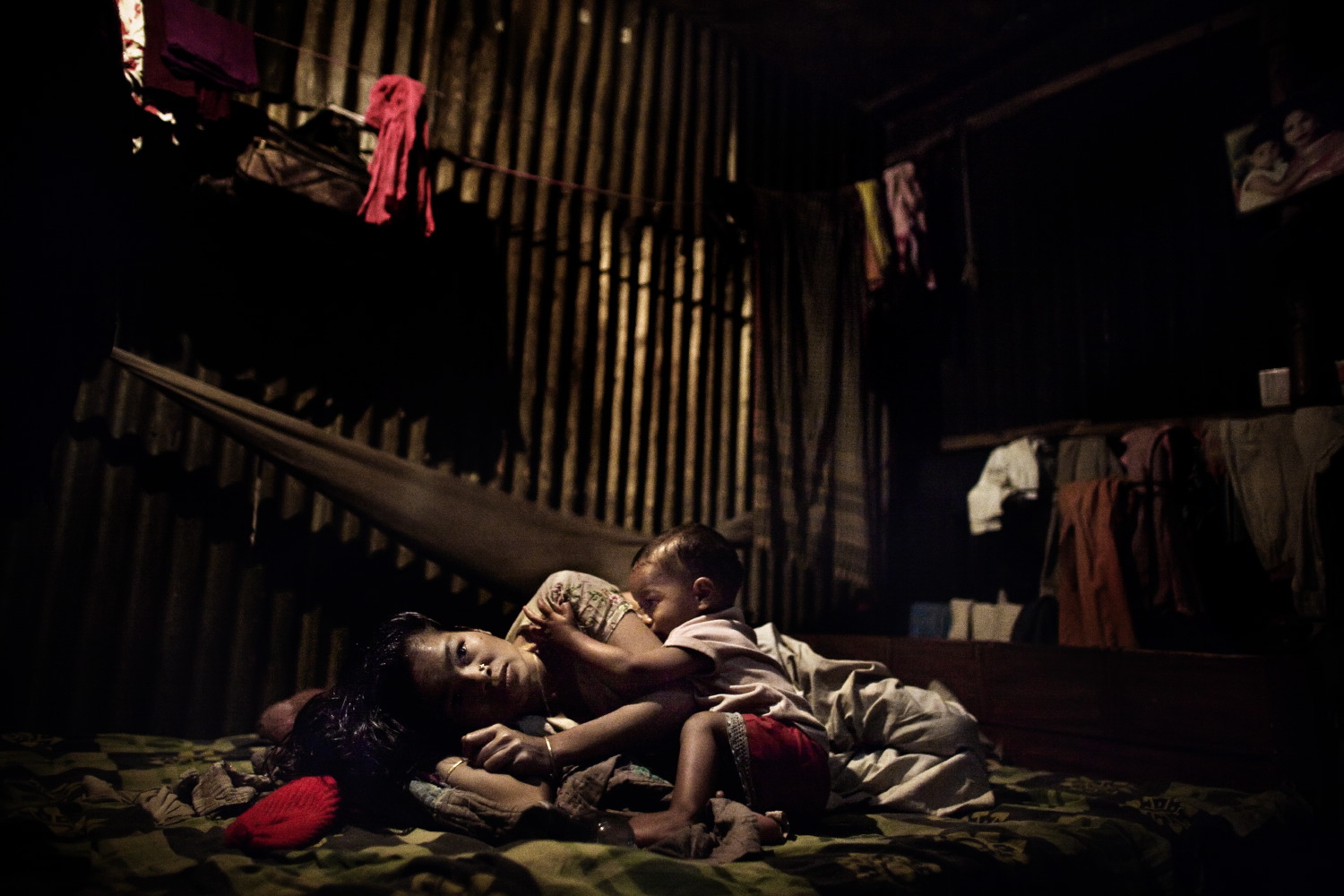 Dear Readers of the Nando and Elsa Peretti Foundation websites,

in light of the large number of ongoing and long-term projects, the Foundation has decided to suspend the reception of new project proposals until December 2021.

We wish you all the very best in these trying times and thank you for your continued support.
All news»
Our Response to the covid-19 Crisis
Amazonia On Fire 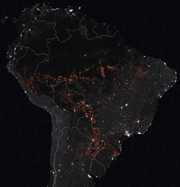