Electricity generators for the Hospital of Santa Clara 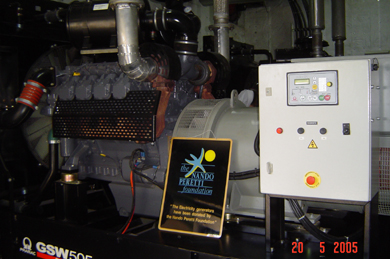 The congregation of the Clarisse Sisters of the Holy Sacrament, was founded in Mexico in 1951. The congregation is present in Indonesia since 1960 to take care of a small ambulatory that belonged to the dioceses of Madium, Oriental province of Java. The ambulatory, due to the very poor health condition of the numerous population (3 million) grew rapidly. In order to assist all patients, the nuns had to buy the neighbouring buildings and the small structure slowly turned into a real hospital. 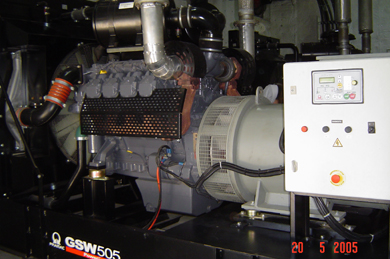 The numerous small buildings that year after year formed the hospital, were old and decaying. Therefore the recent project of demolishing them in order to build a new, modern and safe structure. This was made possible thanks to donations coming from International Organisations and private donors. Despite the hostile environment (the majority of the population is Muslim)  the hospital is the most popular in town, and even Muslims prefer to be looked after by the generous and caring nuns. 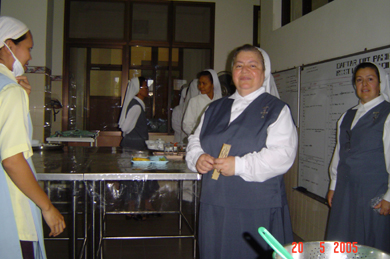 Almost all construction work is completed. What is still missing is the equipment. And the most needed pieces of equipment are the electric generators. The Clarisse Sisters of the Holy Sacrament are seeking the Foundation's support to place two electric generators, indispensable for every day needs of the hospital. 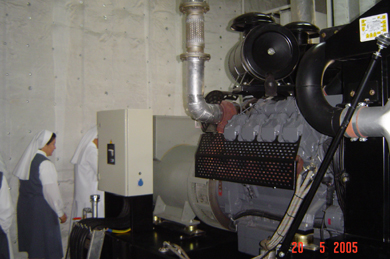 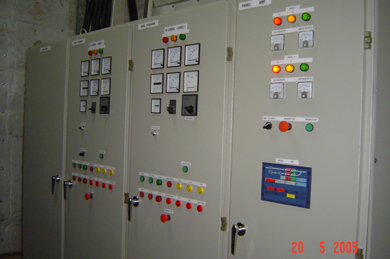 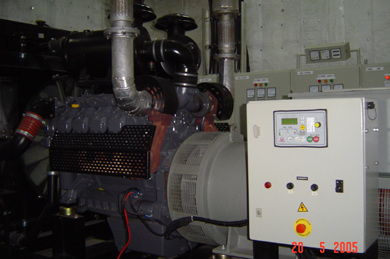 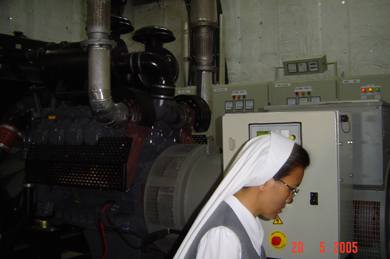